|| [look] Rauru is a short, portly old man with red-rimmed eyes and bushy white hair. Said hair forms a half-ring around the back of his mostly-bald head, travels down over his long ears into sideburns, then meets beneath his nose to form an impressive walrus mustache. Rauru wears a flowing orange robe with a hood, indicative of his priestly station. The sleeves of this robe, curiously, are longer than Rauru's arms, often giving the impression that he has no hands. Laid over the robe is a rich red velvet cloth, embroidered with intricate designs in orange thread. This cloth forms a wide collar around Rauru's neck, flows down his front to the hem of the robe, and also supports a divergent loop around Rauru's ample waist. A white cloth bearing a Triforce insignia is sewn over the junction of the velvet at Rauru's midriff. || 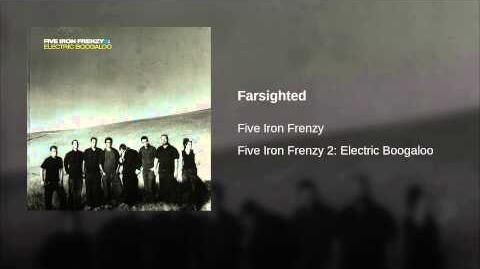 Knowledge. Wisdom. Holiness. These are the passions laid in the heart of the man known as Rauru. Rauru was born in a noble Hylian family, and given great opportunity to pursue many different courses. Art, science, politics, military honor--any of these paths were within Rauru's reach to excel in. Rauru chose, however, to pour all of his gifts and advantages into a quest to know the Three goddesses and Their will as intimately as a man may. From a very early age, Rauru used his priveleged position to throw himself into scholarly and priestly pursuits. He studied all the ancient legends, particularly those in the Book of Mudora, and spent hours daily in meditation and prayer. What time he did not spend on his spiritual development was given to charitable works, feeding the needy and teaching others of what he had learned.

Though politics did not interest Rauru for its own sake, he found himself in midlife regarded by the King of Hyrule as a wise and trustworthy advisor. Rauru was named Scholar to the King and given a residence in Hyrule Castle so that the King could consult him on matters of state (and occasionally more ordinary matters as well). Rauru's advice, steeped in the wisdom of eternity, helped to guide the kingdom of Hyrule through many a small crisis. Rauru was also entrusted with part of Princess Zelda's education, a responsibility which he took very seriously. Rauru instructed Zelda in logic and philosophy, teaching her to pierce the fog of ignorance and lies to uncover the truth of any situation.

Rauru had attained a position of influence and knowledge which most could only dream of. Still, Nayru's voice in his spirit told him that his greatest work was yet to come. Rauru continued to study the Book of Mudora, becoming increasingly interested in a particular set of prophecies regarding the coming of Ganon in mortal form and the means by which he would be defeated.

When Ganondorf came to visit Hyrule Castle and Zelda told of the strange dream she'd had, Rauru realized that the events he had been studying had begun to unfold. Taking the magical guise of an owl, Rauru sought out the boy from the forest and told him what he needed to hear at each step of his journey. But Rauru did not anticipate the terrible turn which the quest would take. Ganondorf and his followers suddenly seized control of Hyrule Castle, Zelda was forced to flee with Impa, and Link, faithfully following Zelda's final instructions, was swept aside after opening the door to the Chamber of Time by Ganondorf himself. Rauru came upon Link and Navi after Ganondorf had entered the Sacred Realm to claim the Triforce, both of them unconscious and with the Master Sword gripped in the boy's hands.

At that moment, a divine revelation came to Rauru. This boy, he realized, was the Hero of Time...and Rauru himself was the inheritor of the sacred duties and powers of the Sage of Light. His role in the story had became clear. Exercising his newly awakened magic, Rauru transported Link to the Chamber of Sages, then cast him and his fairy companion into a deep slumber. For seven long years, Rauru patiently watched over the sleeping Hero, awaiting the time when he would be ready to put an end to Ganondorf's reign.

That day did come, and there are many accounts of the epic struggle which ended in Ganon's defeat and imprisonment. Afterwards, Rauru returned to the blessedly simple life he had known before. He and the other Sages willingly underwent an enchantment which locked away their memory of having taken part in the salvation of Hyrule. For a long time, there was peace.

Ten years later, Ganondorf broke through the void which separated Hyrule from the Sacred Realm. As the Evil King made his bid to recapture Hyrule, it become clear that the Sages were needed once again. Link reminded each of the Sages in turn of their roles, breaking the enchantment on their memories. Rauru, along with the other Sages, lent his power to the covert Resistance against Ganondorf's tyranny.

After many a hard-fought struggle--particularly a terrible clash in Castle Town--Ganondorf created a portal to a far-off land called Termina and retreated there. Ganondorf's Tower disappeared and was replaced by Hyrule Castle, and a tenuous sort of peace returned to Hyrule. As the Evil King regains his strength and slowly conquors Termina, Rauru bides his time in Hyrule, watching and praying as he awaits the time when the Sage of Light must step forward to aid in Ganon's next great defeat. ||

Light Magic Rank 5: Being the Sage of Light, Rauru has essentially the greatest command of light magic that a mortal man may have. He can create and position long-lasting orbs of light, strike foes with annihilating beams, and even erect luminescent barriers. There's a limit to how much he can do this at a time, especially for very large displays of power, but his magical reserves are pretty deep. Like all of the Six Sages, Rauru can also take the form of a colored spark (bright yellow in his case) and fly over great distances.

Owl Therianthropy Rank 1: Rauru is able to transform into a very large owl, big enough and strong enough to, say, carry a 10-year-old Hylian boy. He is still able to use human speech in this form, but is otherwise an owl with the typical abilities of one, including flying and attacking with beak and talons.

Aged (-1d2 penalty to actions requiring physical prowess): Rauru is very advanced in years, and let's face it, he's got quite a paunch. He's not as enfeebled as you might guess at first glance, but age tends to weigh him down a bit when doing anything physically demanding. ||

Road to Zion by Petra 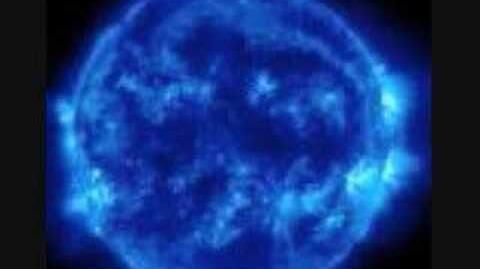 The Princess of Hyrule, keeper of the Triforce of Wisdom, and leader of the Six Sages. Rauru has known Zelda since she was very young, and had a hand in raising her as one of her instructors. Today Rauru's relationship with Zelda is a peculiar synthesis of devoted subject, loyal colleague, candid advisor, and fond former caretaker.

I Am Second by Newsboys 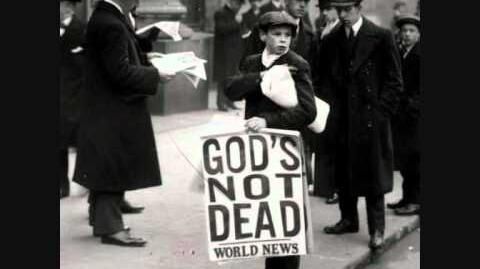 Impa is the Sage of Shadow, and before that, Rauru knew her as Zelda's primary caretaker and bodyguard. Rauru admires Impa's devotion to duty and fearless protection of her charge, though he sometimes wonders if Impa realizes she is a precious child of the Goddesses in her own right, and not just an expendable tool of someone with a more crucial destiny. 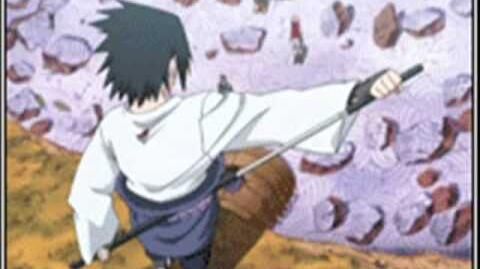 The Sage of Fire and "Big Brother" of the Gorons of Death Mountain. Rauru had occasional interactions with Darunia before the Six Sages awakened since they were both involved in allied governments, but they didn't really get to know each other until they were working together to save Hyrule from Ganondorf. Rauru finds he often has to act as a tempering influence to Darunia's boisterousness, although that wild strength backed up by fire magic certainly can be useful in certain situations.

Wonder (If She'll Get It) by Superchic[k] 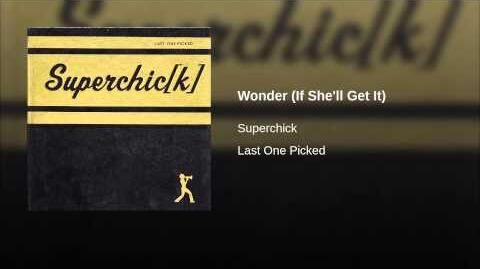 The Sage of Water and princess of the Zora in Zora's Domain. Before the Six Sages awakened, Rauru was not really acquainted with Ruto, although he had heard of the self-willed princess. As a Sage, Ruto seems a bit more conscientious and altruistic now, although you still never know when she's going to do something flighty.

The Sage of Spirit and leader of the Gerudo Remnant. Rauru has only known Nabooru since she became a Sage. Her mode of dress and mannerisms make him a trifle uncomfortable, but there are few people he'd rather have nearby when evil threatens.

The Sage of Forest and...sort of a big sister figure to a lot of Kokiri? Even though they're all more or less the same size and have no memory of how long they've existed, Saria's warm personality and level-headed confidence causes others to look up to her. Rauru too is occasionally surprised by her simple wisdom.